The DreamThe Dream is a 20m precast concrete sculpture

The Dream is a 20m precast concrete sculpture on the site of the old Sutton Manor Colliery near St. Helens in Lancashire, U.K. Created by world-renowned Spanish artist Jaume Plensa, it serves as a memorial to the miners who worked at the site.

The sculpture is constructed of moulded and cast unique concrete shapes; 90 pieces in all contributing to over 14 tiers (54 individual elements for the head, each weighing 9 tonnes).

Because of the sculpture’s exposure to winds of up to 45m/s, all of the elements were connected to form a single monolithic structure. Engineers Arup & Partners’ design required a connection force of 200kN between adjacent elements, both horizontally and vertically.

J&P was approached to advise on the project in the early stages because of the company’s expertise in working with precast concrete.

Initially, J&P intended using Pfeifer wall shoes to connect both horizontal and vertical joints. However, the embedment length of the wall shoes is about 700 mm, and using them for the vertical joints resulted in clashes with the outer surface. J&P opted instead to use Pfeifer VS-Plus boxes - a system of wire rope loops that interconnect and have a reinforcing bar passing through them.

More commonly used for connecting precast concrete walls, Pfeifer VS-Plus boxes offered considerable tolerance and ease of use in constructing The Dream. Pfeifer wall shoes were retained for connection of the horizontal joints.

To ensure a comprehensive and coordinated supply, J&P worked closely with all involved in the project, from design through to delivery, including the mould manufacturers, Cordek and precast concrete supplier, Evans Concrete. 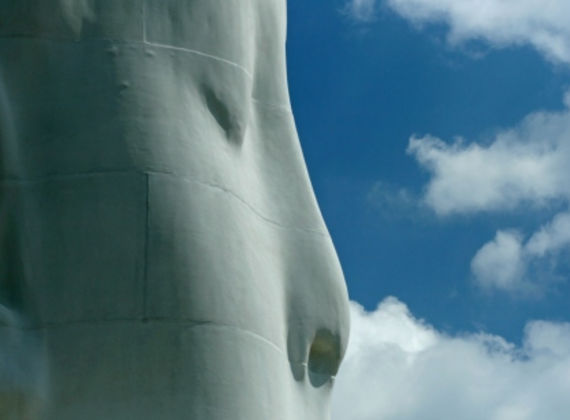 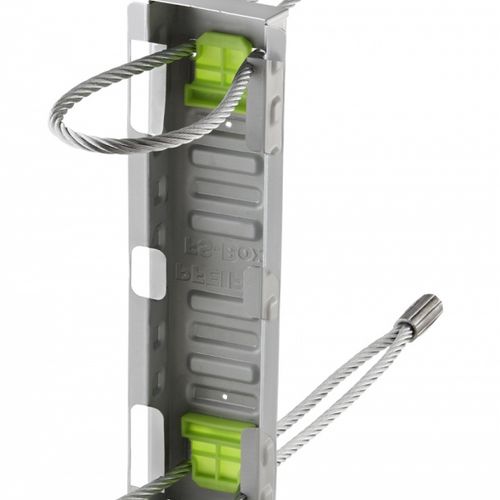 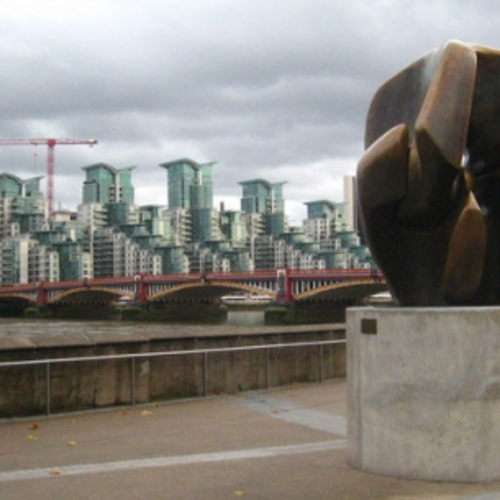 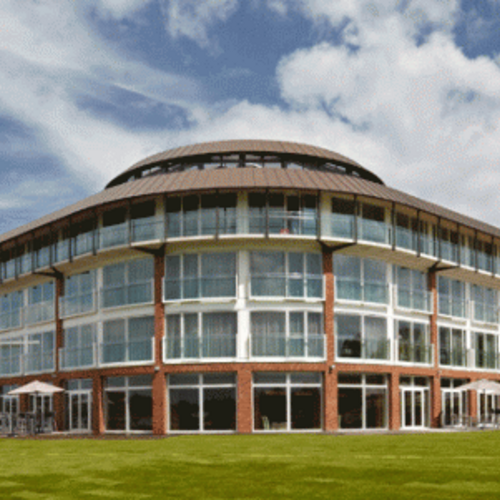 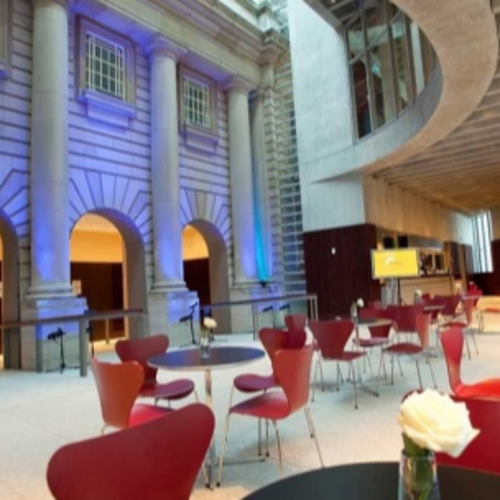 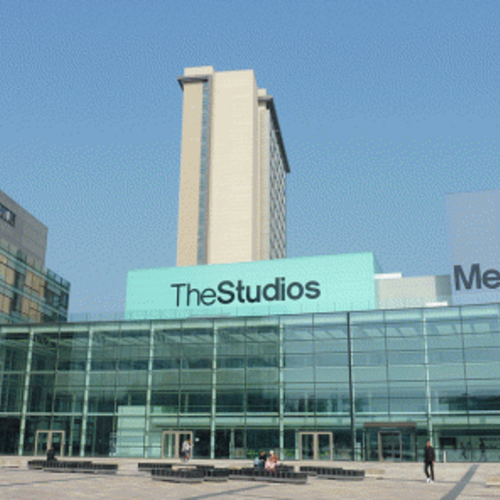 Media City Manchester
Whatever you're planning.

We accompany you with expert advice for every application. For a working day in which many things become simpler and the joy of successful results increases.